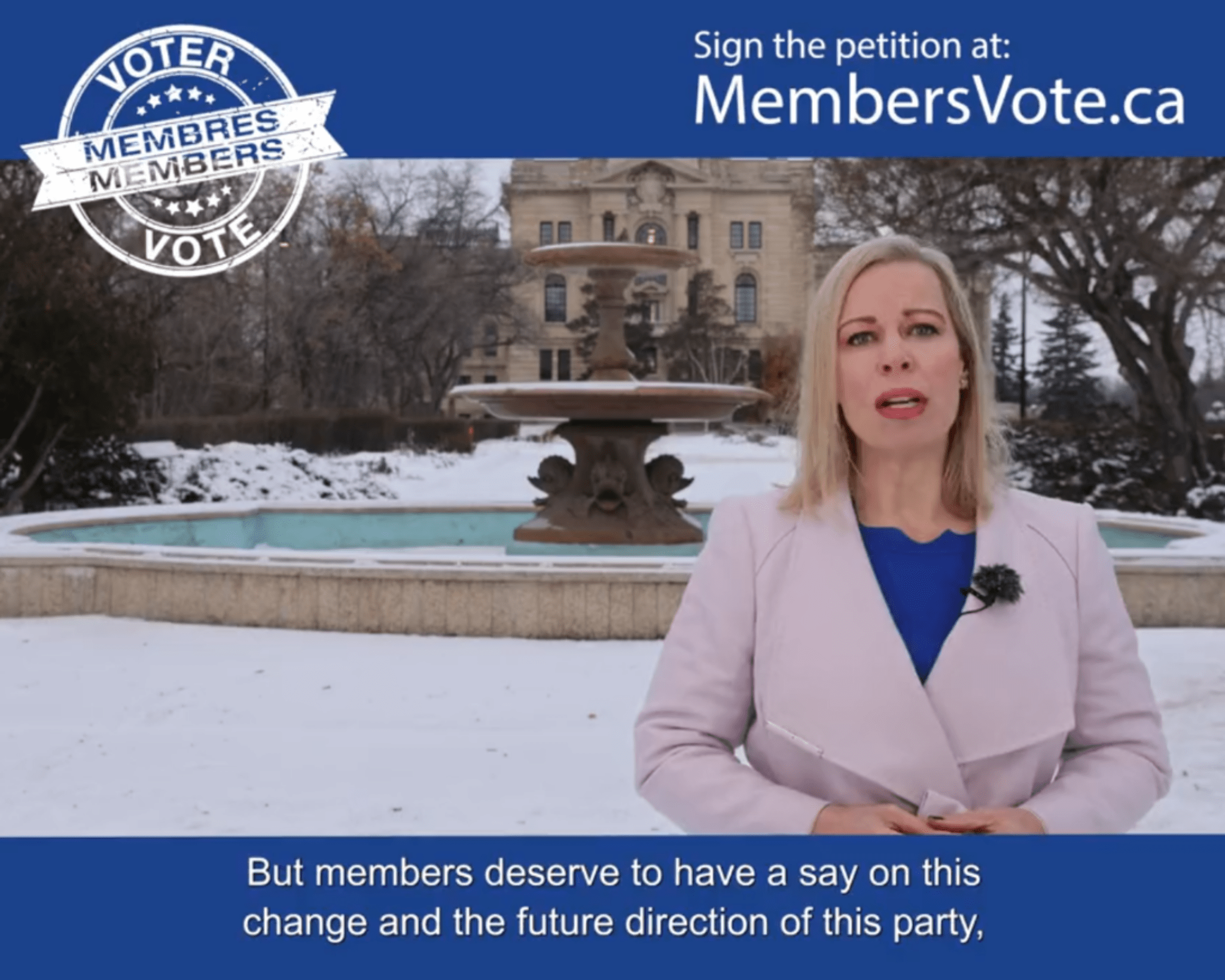 So many angry posts 😬. “She’s dividing the party! We need to move to the center! We need to be center left! We have to change! Center, center center…”

He reversed core policies without input from members & caucus, then lost #Elxn44 by every measure.

Our members deserve to have a say!
Sign at: https://t.co/u20cvWmiJ6
VIDEO: pic.twitter.com/GLPyfC0X3w

Sigh, it’s not about being in the middle, that’s okay, but O’Toole lied to get there. If you think people on the left are dumb, then I guess sure, fight for O’Toole to stay. But, they have two eyes too! How do they know he’s not flirting with the left, and once he’s in, he’s back to being “True Blue”. How quickly do you trust people when you’re lied to? Or do you ever trust again?

We have to face it, he’s tarnished, he won’t win, he can’t double back or go more left — he has nowhere to go without it looking fake, he simply has to go. Hey, I had high hopes too, I tried to understand what he was doing, I was hopeful being a pilot maybe he was being tactical… Then the gun talk during elections, I gasped, I could see the ice-berg, and bam! Anyone on the fence now knew without any doubts left, we essentially had Trudeau v2.0 standing in front of us. Yes, it’s a shame, but it’s nobody’s fault but O’Toole’s and his bluedeau buddies working hard in the background to go left. Why not just cross the floor then?

The infighting sucks, it bothered me when it was happening with Scheer. What really should have happened is flippy-floppy-O-Toole should have stepped down respectfully on his own so this could have all been avoided! But meh, I digress, if he can lie so blatantly, I doubt he’ll leave unless he’s pushed to. And two years until his next review is a bloody long time. Him, and his group are the one’s sinking the party – Denise is right, let the people speak, isn’t that what we’re all about anyways? Quite frankly, rumours of him coming down hard on members speaking out against him, feels a little dictatorial, no? Ah well, if he’s still around next election, I won’t be bothering with any vote, even though I think my MP is awesome, but he’s only a small part.. and if his leader won’t even listen or condemn those that go against him, why bother, we all lose when it’s a one man show.

Weird, I just shared an opinion with two most notable thoughts: – Subtle signs from prominent individuals to MSM

It’s a shame. I can understand at the start when we didn’t know much, and day-in-day-out main stream news was 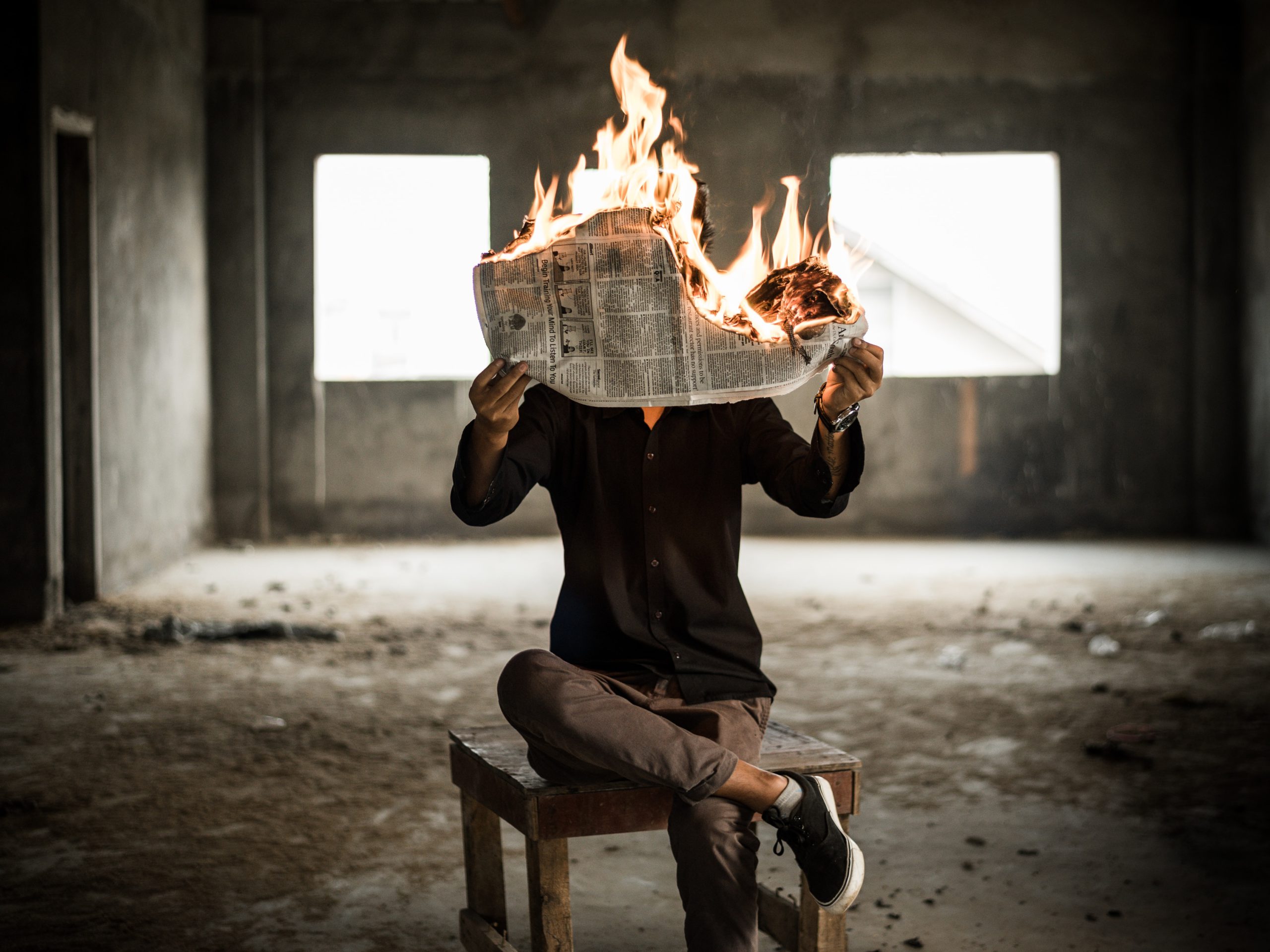 Ever wonder why Main Stream News pumps out grim news. Headlines! Clicks! or maybe even because, GASP!, some are funded by the