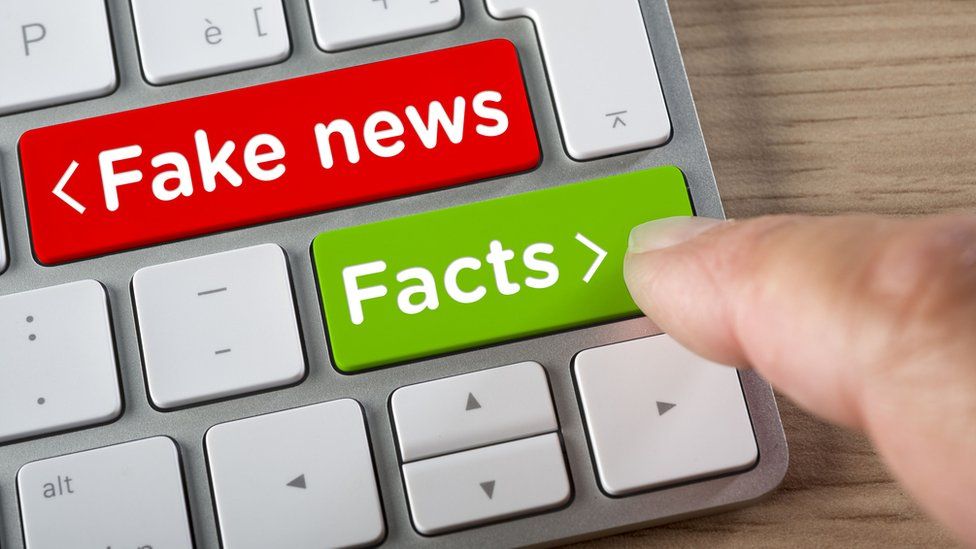 Not like we haven’t heard this rhetoric over the years. Same goes for racist & Nazi’s. But it’s amped up since the breach on Capitol Hill January 6th. Now they’re chanting terrorist. Lol

Newsflash: There’s crappy people on all sides! This event was spurred on by Antifa/BLM, Boogaloos, and unfortunately some conservatives. The leftist only believe violence is terrible if it comes from conservatives though. Hence look at the show of power for Biden’s inauguration. Meanwhile some cities were drenched in violence for months.. They didn’t care, they did nothing, they egged it on. Children died! Animals tortured! Business’ destroyed! People were scared and fleeing cities. What the hell is wrong with these people?

We know the show of military isn’t just for republicans though. Deep down they know they’ve created a radical-left monster they can’t control. All that “violent work” those groups did for them, and the Biden camp ignored their pleas after election day — There’s a term for them, useful idiots.

Amazingly, a second impeachment for the President was delivered in unprecedented speed, without investigations being completed. Now they’ve learned, plans to attack the capitol was planned in advance, some lead by groups from the left, and due to Trump’s speech being an hour late, it doesn’t fit their timeline of incitement. The majority of the people watching Trump arrived an hour after a small percentage already breached the capitol.

Unsurprisingly Canadian Liberals and some Conservatives didn’t wait for investigations either, instead they jumped all over these events like a pack of hyenas. So much so, Erin O’Toole (Conservative Leader), put his tail between his legs and ran from a popular independent Conservative News site: Rebel News – which receives millions of views. So much for tackling cancel culture. Mr Scheer didn’t win by pandering, and neither will he. Why vote conservative if they resemble the left? He’s successfully alienated thousands of conservatives (the same ones that his leadership win relied on!), he’s now given Trudeau another win.

I was really routing for Erin, but he missed this boat on unity, he should have just said, he will do interviews with every publication. Seems now he’ll concentrate his interviews with govt funded MSM, that many stopped watching, that asks him ridiculous questions, and puts him down any chance they get. Smrt.

Back to my original point of this article.. Name calling. I’ve noticed, most conservatives try really hard not to lump all liberals in the same boat. So they will use words like, leftist/radical-left. I try to do the same, because there are still some really great classic liberals out there & they don’t deserve it. The same goes for the 99% of the republican crowd that did nothing wrong Jan 6th. Even through all the chaos some noticed what was happening and tried to warn their fellow republicans. I mean really.. You ever see the radical-left protesters over the months split from men breaking the window? Or protect the cops? Or remove possible items used for weapons? Or walk in a line after they were let in?

I’m minority, I’m center right. Essentially they’re lumping me in with the gross name calling too. And when Cons fall all over themselves, they are helping them push that narrative. Doh! So is there no point trying to be correct for the left, perhaps I will stop that posthaste.

Good luck Chinada! We are in a world of trouble if we don’t stand tight, and strong – together.