Wishy washy Trudeau is exactly what is wrong with the leftist 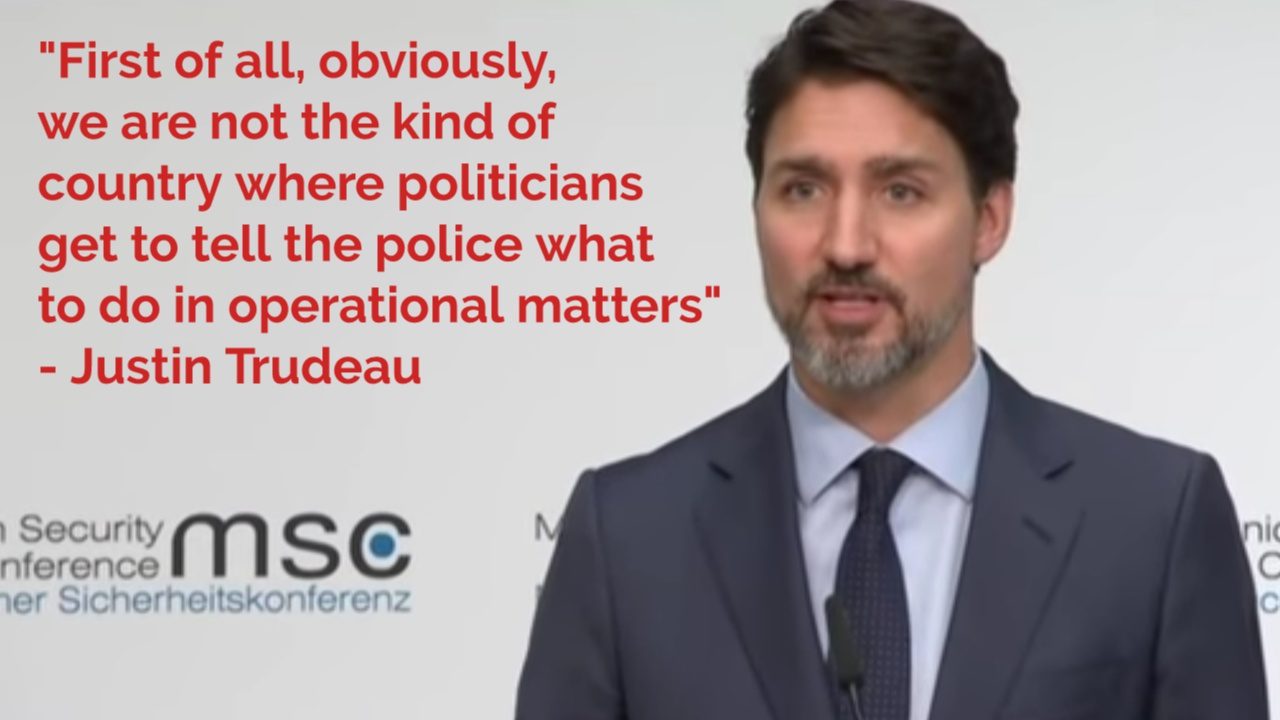 Trudeau says we can't tell the police what to do

I’ve said it before, you can’t run around like an angel with horns!

We have literally been bombarded with people who appear almost insane, spewing crazy rhetoric over the years. Liberal politicians have either instigated, fuelled, or approved of these actions – and slowly it’s crumbling around them.

Why? I don’t know about you, but I was always taught – be careful what you wish for – and you better be able to back up what you say!!

Trudeau’s latest conference was another absolute disgrace. You could see how uncomfortable he was, as I’m sure in the back of his mind he knows his recent lie;

First of all, obviously we are not the kind of country where politicians get to tell the police what to do in operational matters.

There’s not much to see here folks except extreme hypocrisy. We have a weak Prime Minister that has never had any solid ground to stand on – and that to me is no leader at all. Let’s all watch as the police move in. Not that, that’s a bad thing if they can do it as peacefully as possible… but the dangerous games the PM has taken – only does one thing; fan the flames! In Trudeau fashion he has now tried his best to distance himself – afterall the ONUS will now be on the indigenous peoples and the cops as he repeatedly said! Digusting.

Trudeau is telling us that we need to respect the deep wrong doings the government has done to the indigenous peoples.

Continues to say we're not getting anywhere with talks though, and the blockades must come down.