The irony of being self-righteously “unselfish” 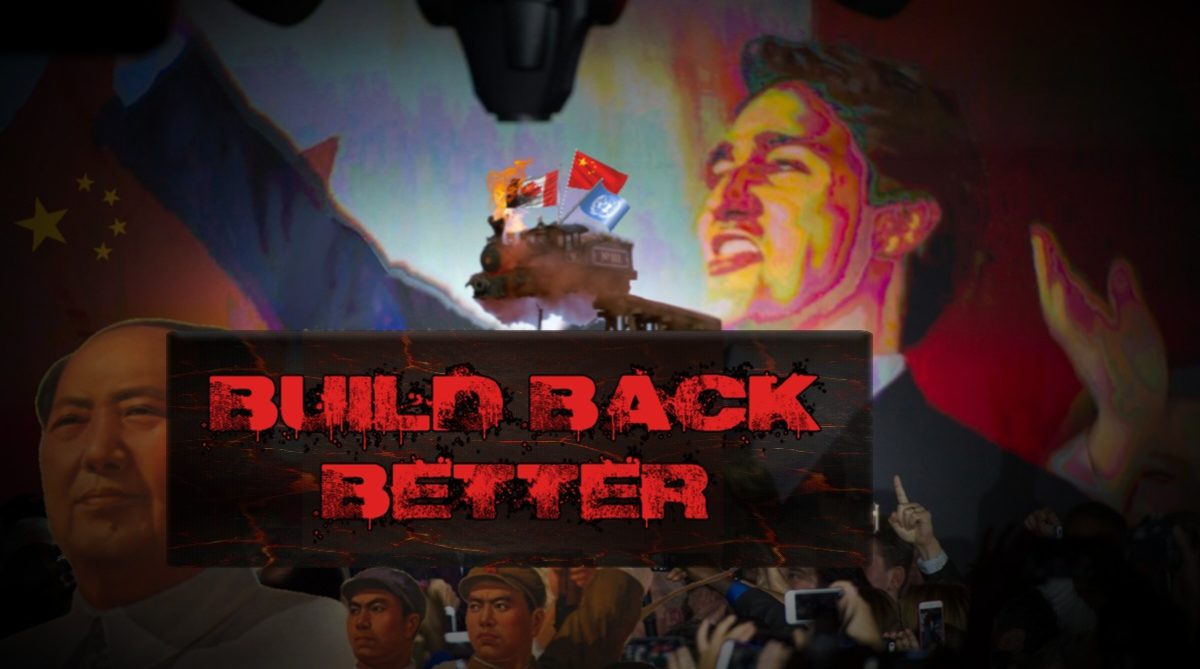 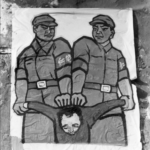 Canada feels like a strange land to me. Perhaps it’s because we have a Prime Minister that is actively trying to create a red-army of zealot “Trudoist” followers. It’s not new and sadly unsurprising given his admiration for the CCP. His latest hate speech towards the unvaccinated (or ANY that disagree with him whom are fighting for “my body, my choice”) has become more blatant and vile with comments such as:

Huh. [ Bottom line: The more push-back & questions, the more tyrannical and crazy they (govt) will get. We’re about to see a mandatory-jabbing, restrictive, tyrannical shit-storm unless we say enough ]. 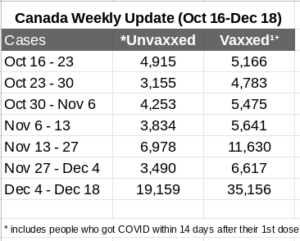 Desperate times calls for desperate measures it seems, as our govt watches the pandemic implode as vaccinated cases explode, and power feels like it’s slipping through their grubby fingers. Canadians are rightfully tired (a recent poll says). It gives me faith there are still good people out there that don’t like feeling this seething hatred our PM is trying to evoke in all of us.

(a far cry from the Japanese govt that says not to discriminate, or force).

It’s the same guy that promised the airports were closed but they weren’t, called us ALL racists because we wanted flights stopped from China, who told us masks don’t work because of govt failure, who said he would never implement passports because they were “divisive”, and caused a major backlog in healthcare due to the 1st lockdowns which we are still trying to dig out of. Yep, still the same guy who forced Canadians into a snap election during a pandemic (with the lowest voter turnout). How about those health hypocrisies from attending a BLM protest – the G7 summit, or how he tried to hire his buddies which resulted in the WE scandal, AND let’s not forget…

The guy who wore black-face so many times, he can’t even remember how many times. And it wasn’t just his face, he went for a shocking homerun blackening his body too. (In all my life I’ve never had one friend do that. SMH) … and never ever forget, our feminist loving PM fired two women that spoke out against him, another who was yelled at and felt her skin colour was being used by the PM, and yep that same guy who said “people experience things differently” after groping a female reporter. He thanks you for your donation though! gross…

But nevertheless, it’s you; people Trudeau doesn’t even know, the ones worried about their health, their children, and an overbearing govt that are the racist, women hating Canadians. What?!

There are Indigenous communities with low vaccination rates. They 100% don't trust the government and comments like this from our PM is only adding fuel to the fire. Can we get someone with some maturity to run this country?! https://t.co/8Io5Mf7KPd 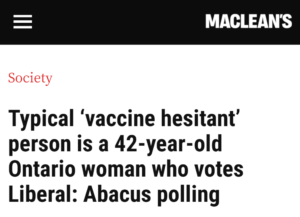 Aren’t we just so gosh-darn-lucky to have such a great guy leading our Country? That’s about the same sentiment most victims feel about their abusive partners too, until they wake up.. if they survive.

It’s important to point out that the WHO has called out “rich countries” like ours to stop boosters. Why, because basically, we are being selfish. The vaccinated are being selfish taking a booster if they aren’t old or have comorbidities, given if the country is already over 70% vaccinated. We’ve clearly surpassed that..

“No country can boost its way out of the pandemic,” said WHO chief Tedros Adhanom Ghebreyesus, speaking in Geneva during his final press briefing for the year.

“Blanket booster programs are likely to prolong the pandemic, rather than ending it, by diverting supply to countries that already have high levels of vaccination coverage, giving the virus more opportunity to spread and mutate,” said Tedros.

Tedros reported that while some countries are now rolling out blanket programs – for a third, or even fourth shot, in the case of Israel – only half of WHO’s 194 Member States have been able to inoculate 40 per cent of their populations due to “distortions in global supply”.

Enough vaccines were administered globally in 2021, he said. Therefore, every country could have reached the target by September, if doses had been distributed equitably ….. inequitable sharing of doses resulted in many deaths.

There it is, that sad, self-righteous “unselfish” irony punching all of us in the face. There’s always a bigger picture, just like there’s always another Boss (yes, you, the civilians)… Given some of the extreme vitriol towards Canadians, you do care don’t you that it does go beyond just Canada? That we are in fact facilitating that inequity …

Here’s a thought, maybe we should stop being selfish, #JustSayNo, abolish boosters, stop hoarding so those less fortunate around the world have a chance (if they want it). For our own country we have the means, and resources to focus on early treatment / the frail / better health (& health care). We are more than capable of living with COVID, then we can end all this division, misery, and govt over-reach once and for all.

It’s been two years, nothing has changed, the govt has only gotten more brazen, and crazy because we are allowing it.

Why would anyone want the alternative of boosters every few months, coupled with revolving lock-downs, revoked passports, hatred, homelessness, depression, and suicides. Seek out hope, understanding, and kindness instead with the people around you, direct your frustrations at the real culprit – the govt – “together” we can make it all end.

Remember, there is still good news…
• To date, over 2 million people in Canada have recovered from COVID.
• Per Canadian population: survival rate is a whopping 99.922%.
• Jan 6 latest news: Omicron is less severe and could actually boost waning immunity.
• You’re not alone. More people are turning their back on the govt, yes the vaccinated too, and I don’t blame them – they’ve been treated like lepers themselves. Turn off the liberal gov’t-funded news and join in on some robust discussions — your mental health will thank you.