Hunger for control and power, while thousands of Canadians are dealing with a pandemic, evacuations, loss of property, lives.. 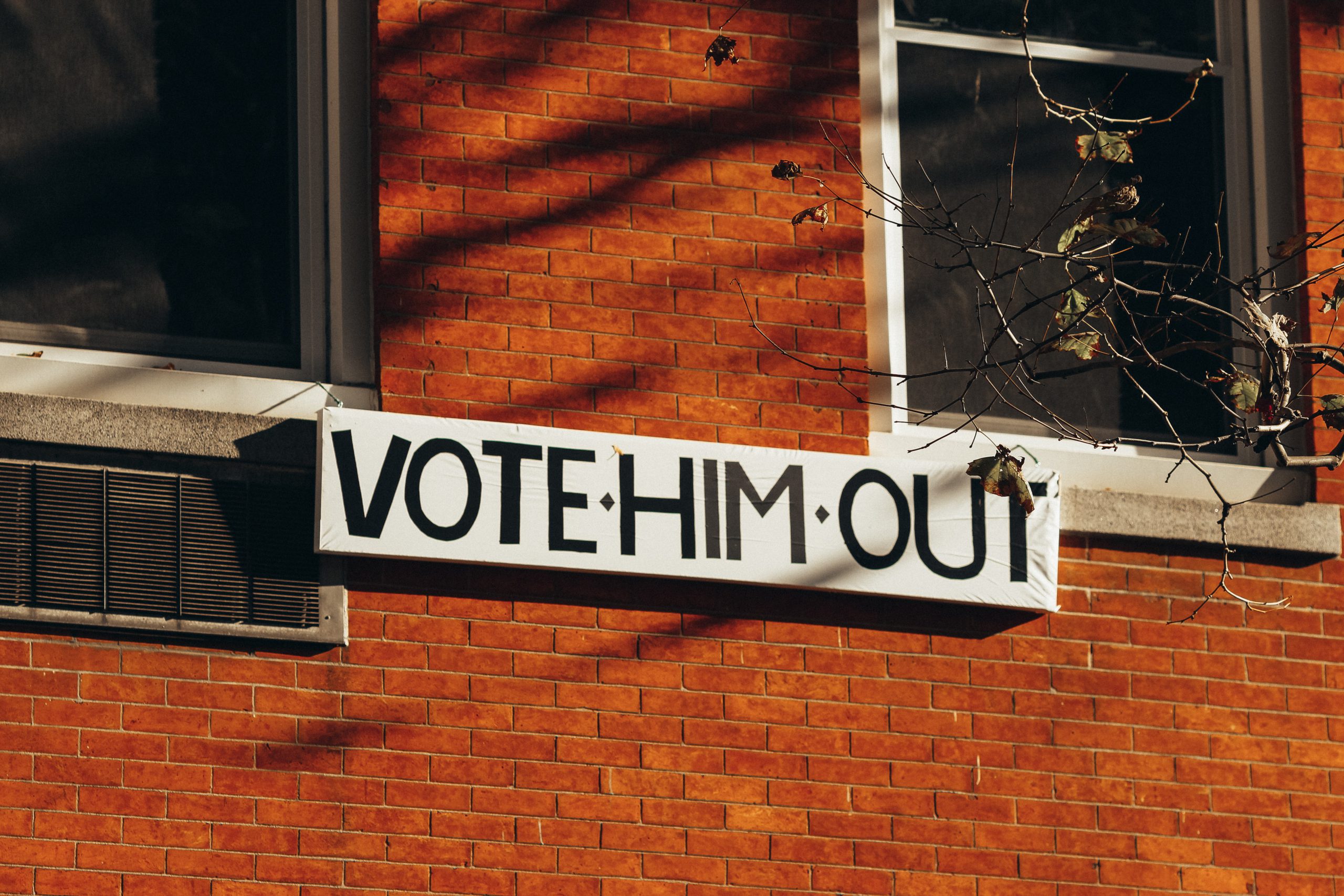 There’s no other reason for this election than more power. Trudeau is nothing more than a massive narcissistic wanker, as thousands are dealing with a pandemic, wildfire evacuations, loss of homes & lives, creeping communist style rules, missed surgeries, and over doses – if that doesn’t matter, how about all the money YOU have to pay for his out of control spending – not to mention real estate has risen 13% since he took office. Millenials used to blame the boomers, well Gen Z will grow up blaming them for all their crap choices with a dirty PM, and thousands they are already in debt for.

Am I little sour this AM? YES – as I watch friends & neighbours evacuate.

O’Toole wasn’t my first vote, but he wasn’t my last either. Please for the love of God, don’t split the vote, not right now – the little parties just don’t have the clout. O’Toole, while he was a major disappointment with some of his changes – in retrospect – that is all, changing to go with the flow, as conservatives aren’t the cavemen you think. They use logic & common sense to balance out what is best for the middle – he is stepping up to accommodate a wide range of opinions. While “today’s” Liberals will stick to their own narrative without due care to anyone around them – what they say goes! O’Toole had the balls to calm down on his conservative side, to try to understand some liberal ways. While not popular with the stronger sides on the left or right – I see it for what it is, O’Toole is trying to see more of us!

We hate each other so much more since Trudeau, why can’t more Canadians see this. Let’s meet in the middle people where most of us usually sit – there is nothing good with FAR LEFT or RIGHT crazy ass politicians. We have the power to get Trudeau out! I can’t wait to see us live up to our names again.. Canadians: united, kind, compassionate and happy go lucky, middle of the road people that just don’t give two hoots where you come from or who you are, as long as we’re good to each other. 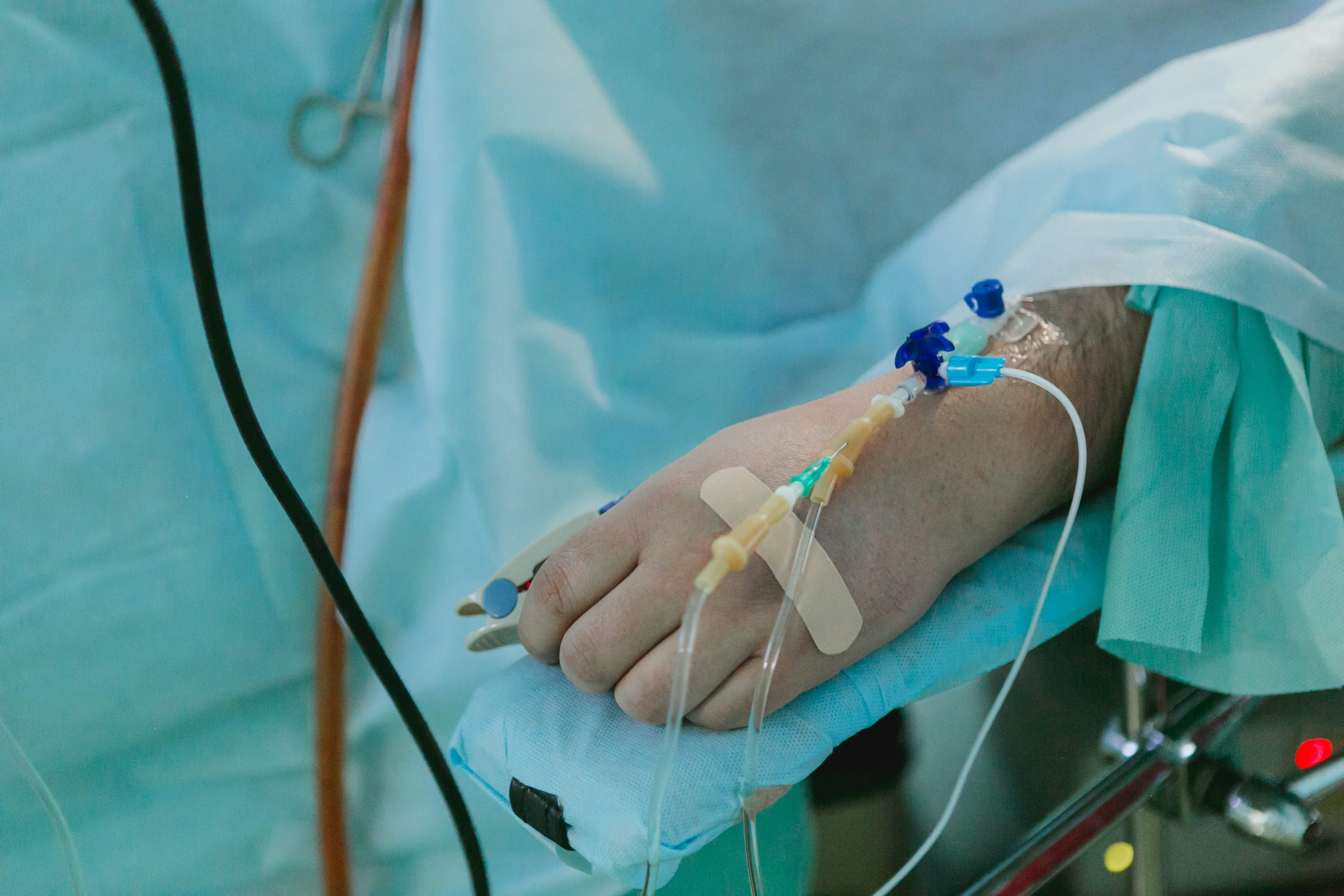 To jab or not to jab.. govt wishy wash

Weird, I just shared an opinion with two most notable thoughts: – Subtle signs from prominent individuals to MSM 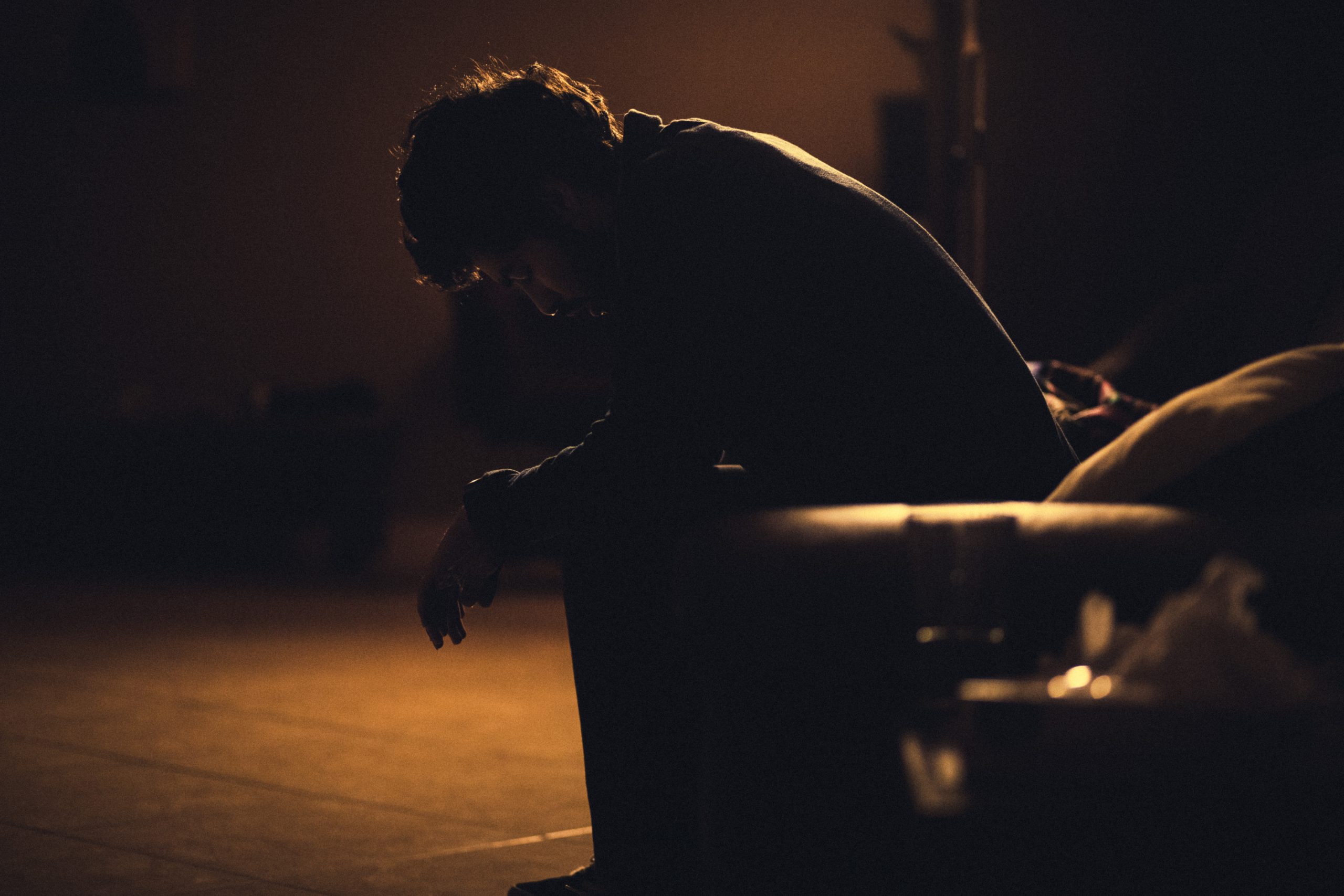 It’s a shame. I can understand at the start when we didn’t know much, and day-in-day-out main stream news was

So many angry posts 😬. “She’s dividing the party! We need to move to the center! We need to be center left! We