It came to my attention today, ToryNow is shadow banned from twitter. Dammit. The sad thing is.. I don’t know how long, and if not for a friend I would never have known. lol

You hear of this everyday from mostly conservative people, but I’d never guess simply regurgitating news would get me there too.

Judging from twitters own activity log, there was a sharp decline in impressions since mid March. But how do I even get views at all if I’m subtly banned!? I have no clue if I got shadow banned, then unbanned, then banned again, over & over HA – but definitely views cut in half consistently since mid March. Even today as I write this – tiny views are still adding up but I am completely gone from the search, and aside from one new follower this month – I’ve had nothing since the month of February 2020 – when the very FIRST tweets started to roll out. In the beginning, it was quite positive 😁, afterall ToryNow is simply just another easy way to see conservative news in one spot – not a bad thing.

From what I’ve read it could be a plethora of issues. Some think it’s:

and people might get away with all that more so if they are a: blue checkmark, have an account older than a year, have many followers, or follow/followers ratio is high.

Well, as you can see, sadly, ToryNow falls short, never got a real chance to be seen.

@ToryNowdotCom rarely replies, and the odd time the same content will post twice if the orginal source changed something (most of the tweets are auto added so not to miss anything). So it’s definitely negative headlines! – which I assume don’t really impact the actual sources because their accounts are either checkmarked, older, larger. I will try to remove the headline “text” and simply post the link to the video – I’ll update if I see changes.

Have you been shadow banned? Let me know in the comments

When I used the text analysis on a few of my recent posts – most of them came up negative lol. Lets look at one from Rebel News, which by the way they are a new headline source I added since I changed the site last week from only “articles” to “videos”. Whatever you think of Rebel News, they are an alternative conservative news source, and many of their stories are news we either won’t see or get the other side on a heavily biased liberal funded MAIN-STREAM-MEDIA (CBC, Global News etc) or sometimes they break news! I admit, the first time I seen them, I cringed a little sometimes – but if you look back when journalists did their job – you’ll feel that same uncomfortable feelings with some stories from the BIG news outlets too. Why? Because they were asking tough questions, digging in, chasing the story and getting the NEWS for all of us! Stuff we would never ask, or wish we could. This was news back then – now it’s nothing but cover-ups and coddling anyone that is LIBERAL. $600 Million reasons why 👇 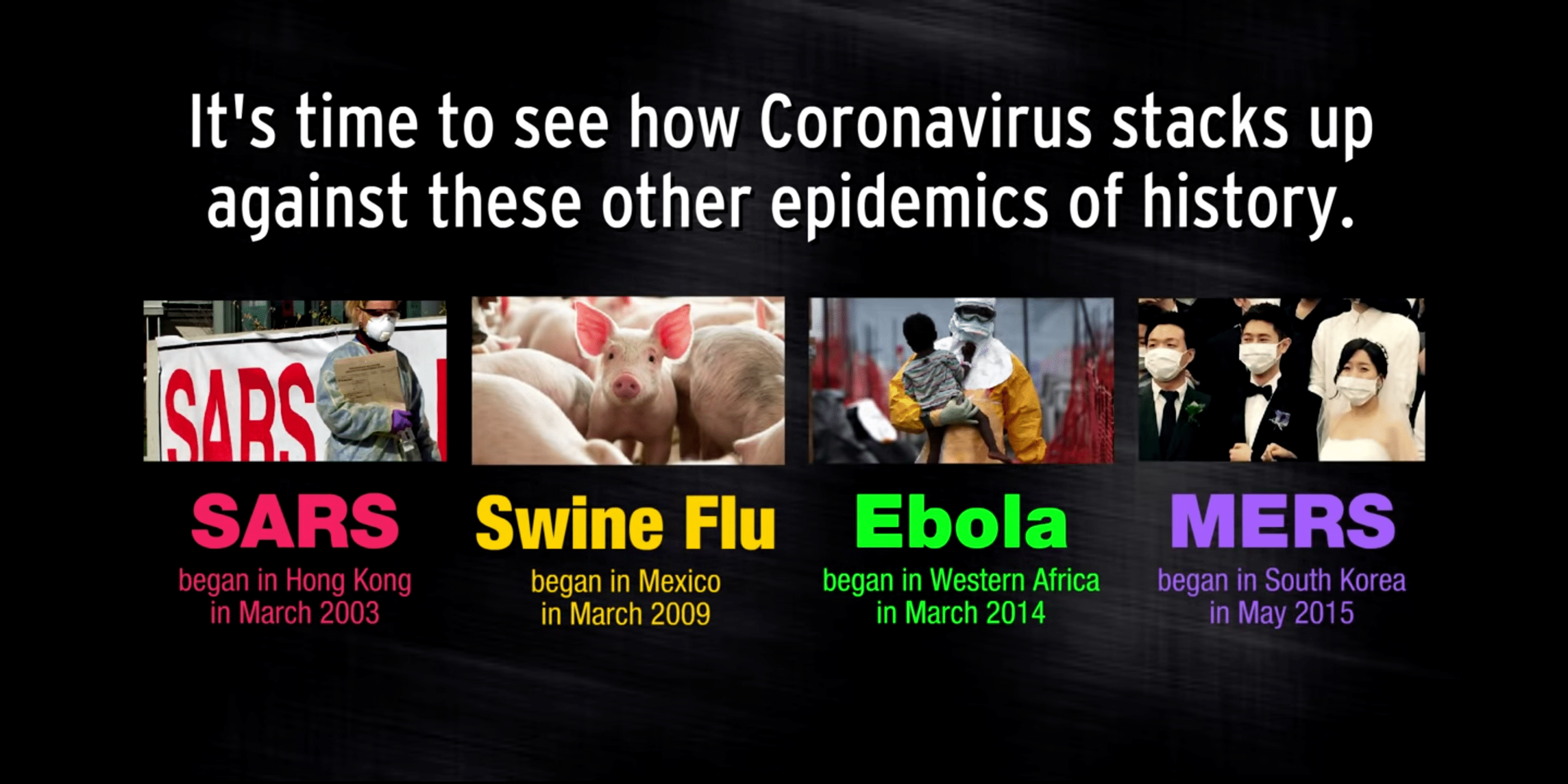 Not like we haven’t heard this rhetoric over the years. Same goes for racist & Nazi’s. But it’s amped