Today Justin Trudeau decided to have an elite meeting with only those he felt somewhat agreed with him (more like he could sway to support him). He deliberately left out opposition leader Andrew Scheer to discuss future plans about the protestors. Trudeau effectively stated today that over 6 million Canadians do NOT matter. His reasoning was Scheer disqualified himself with his divisive speech [see below what Scheer said]. Jagmeet Singh further agreed with Trudeau adding, his speech was racist.

I don’t know about you, but everything Scheer said was the truth – and it sounded like he was supporting the Wet’suwet’en peoples that are for the agreement, and for Canadians that are temporarily laid off / can’t travel / or recieve goods and services.

But it is truly amazing hypocrisy when Trudeau took time out of his busy schedule just recently to bow-to and hold hands with Iranian foreign minister, roughly over a month after his countrymen murdered 57 Canadians. A total of 176 people died on Ukraine flight 752! Not only did they lie, we find out later on they sent not 1, but 2 missles at that plane! He also met up with the President of Senegal, Macky Sall, who has the most brutal anti-gay laws but he dismissed the discussion, despite Sall remaining firm on their beliefs. Trudeau got along with him great and further pledged to help support their oil & gas sector admidst the shutdowns back at home. He was supposed to carry on his UN bribary trip to Barbados, but with growing anger amongst Canadians he decided to cancel his trip.

That’s just the recent people of questionable nature he easily fits in with. 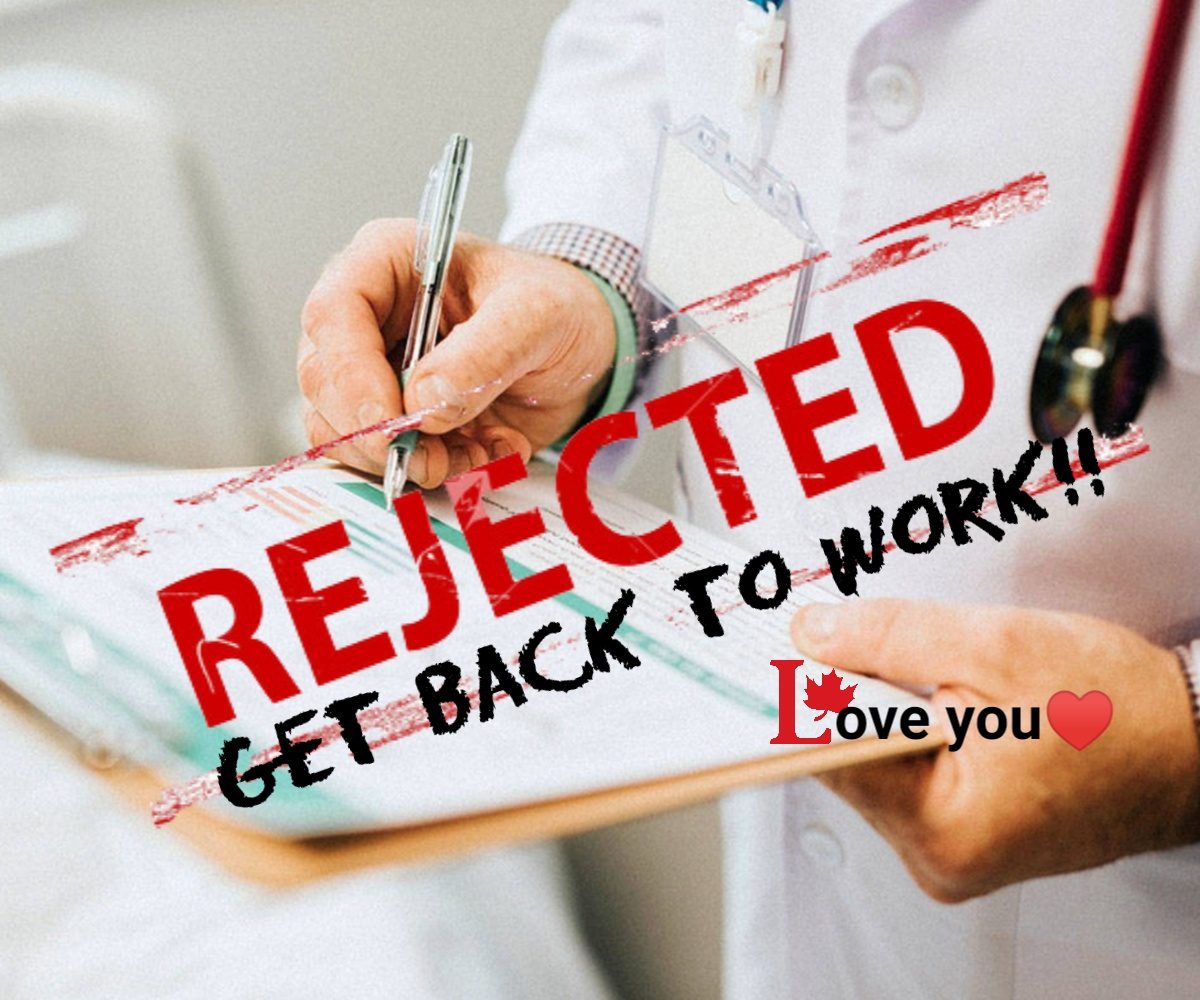 If you got seriously ill, would you want more sick days? Liberals don’t think so

Socialism has grown rampant due to lazy, entitled people…

Even though I run a website that shares news, which entails automatic and manual updates. It gets to be sickening, especially

I have no words. For those that can’t see the video above, or don’t have telegram. Here you go: Amir Attaran